Leap of Faith Summer 2022: My Government Means to Kill Me 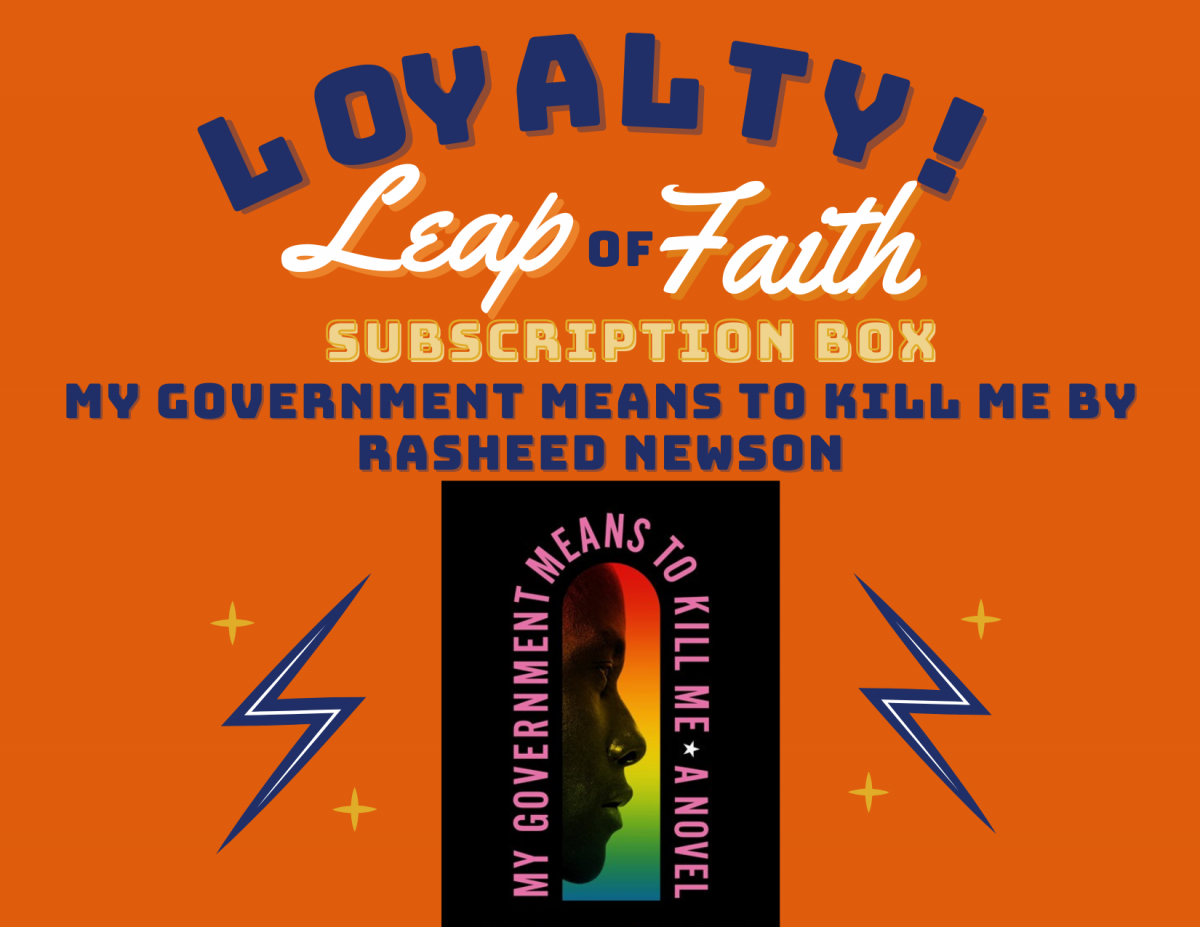 MOST ANTICIPATED BOOK OF 2022 by The New York Times, Bustle, Goodreads, The Boston Globe, LitHub, and more!

The debut novel from television WRITER/PRODUCER OF THE CHI, NARCOS, and BEL-AIR tells a fierce and riveting queer coming-of-age story following the personal and political awakening of a young, gay, Black man in 1980s New York City.

Earl "Trey" Singleton III arrives in New York City with only a few dollars in his pocket. Born into a wealthy Black Indianapolis family, at 17, he is ready to leave his overbearing parents and their expectations behind.

In the city, Trey meets up with a cast of characters that changes his life forever. He volunteers at a renegade home hospice for AIDS patients, and after being put to the test by gay rights activists, becomes a member of the AIDS Coalition to Unleash Power (ACT UP). Along the way Trey attempts to navigate past traumas and searches for ways to maintain familial relationships—all while seeking the meaning of life amid so much death.

Vibrant, humorous, and fraught with entanglements, Rasheed Newson’s My Government Means to Kill Me is an exhilarating, fast-paced coming-of-age story that lends itself to a larger discussion about what it means for a young gay Black man in the mid-1980s to come to terms with his role in the midst of a political and social reckoning.

Rasheed Newson is a writer and producer of Bel-Air, The Chi, and Narcos. He currently resides in Pasadena, California with his husband and two children. My Government Means to Kill Me is his debut novel.

“In this debut novel, a queer young Black man leaves behind his comfortable family life in Indianapolis and heads to New York in the 1980s, which provides a thrilling, occasionally enraging, political and societal backdrop for his coming-of-age.” —The New York Times

“My Government Means to Kill Me is an action-packed, entertaining inside look at the life of a young political rebel. Written with unflinching tenderness, Newson gives us an honest and compelling portrait of a gay Black man coming of age.” —Matthew A. Cherry, Academy Award-winning director of Hair Love

“Hilarious, heartbreaking, and sexy as all get out.” —Ayelet Waldman, author of Love and Treasure

“Fresh, vibrant and utterly unapologetic. Rasheed Newson has written an unforgettable, take-no-prisoners novel alive with humor and full of urgency. Newson’s Trey and his determination to live life on his own terms, even in the face of death all around him, brings into three dimension an era of New York Queer life that, too often, has been flattened and whitewashed by history.” —Xochitl Gonzalez, author of New York Times bestseller Olga Dies Dreaming

“Delightful and fast-paced, a fascinating narrative of queer activism during the AIDS epidemic.” —Kirkus

"An episodic narrative about learning to navigate the world, this novel is both hilarious and angry."—The Boston Globe 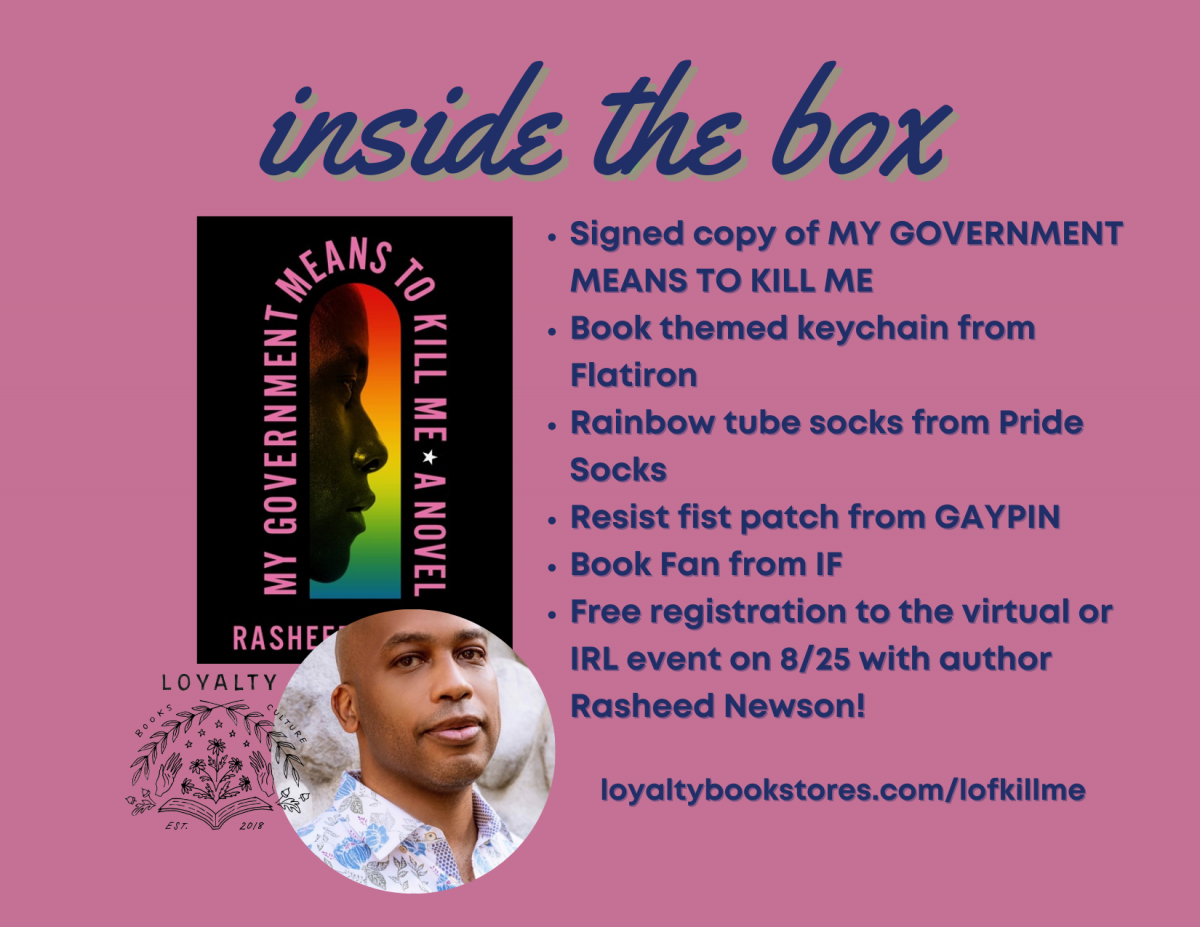 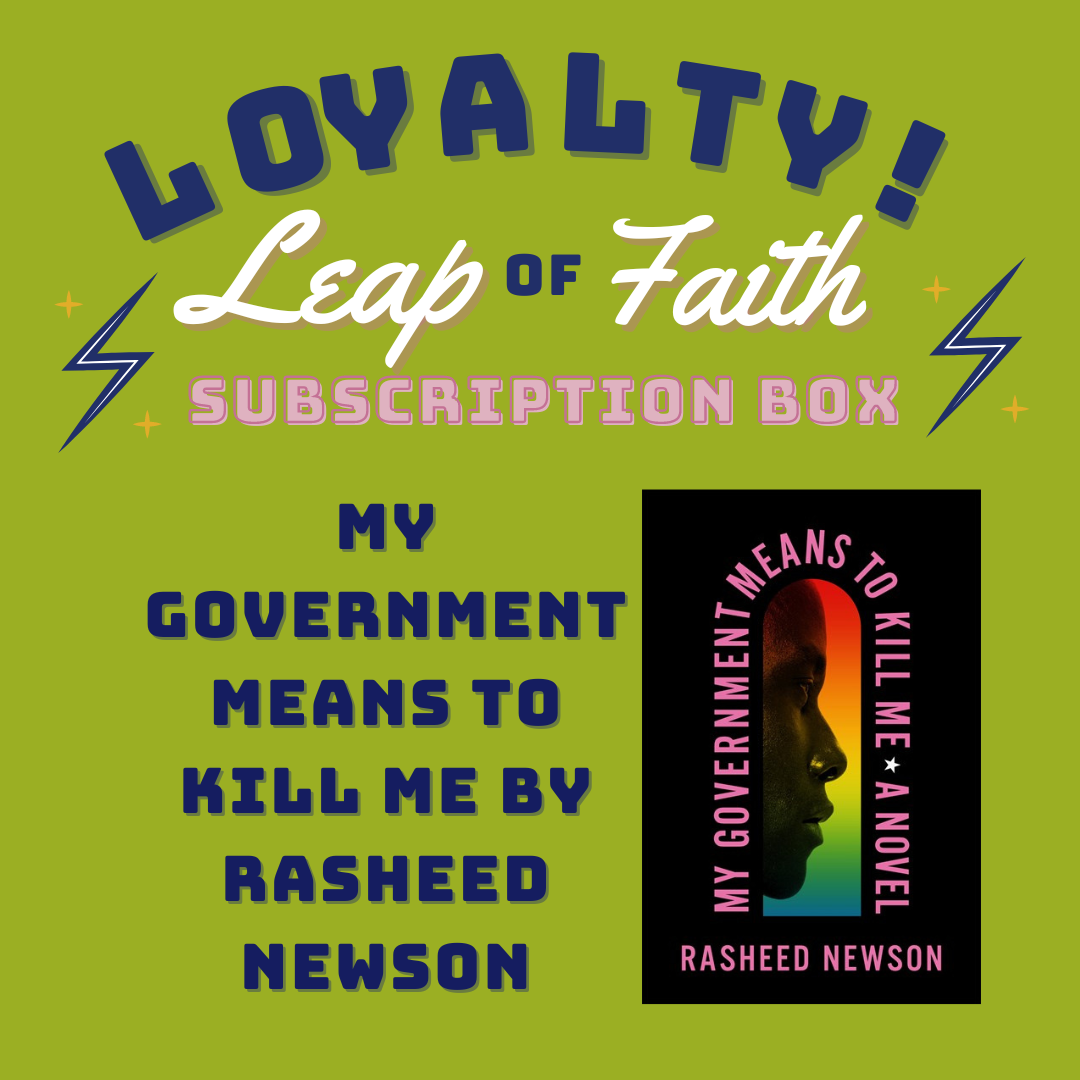