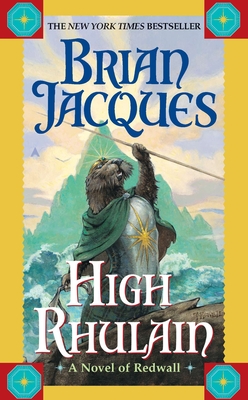 By Brian Jacques
$7.99
Email or call for price.

This is book number 18 in the Redwall series.

Tiria Wildlough, a young ottermaid touched by the paw of destiny, embarks on a journey to the mysterious Green Isle, where she joins a band of outlaw otters to rid the land of the villainous Wildcat chieftain Riggu Fellis and his catguard slave masters…