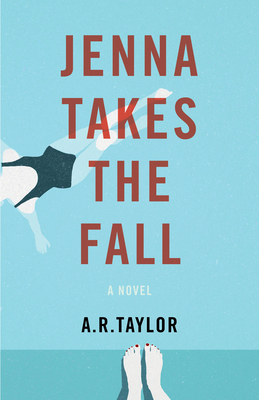 Twenty-four years old and newly employed in Manhattan, Jenna McCann agrees to place herself under the dead body of a wealthy, prominent New Yorker--her boss--to hide the identity of his real lover. But why? Because she is half in love with him herself; because her only friend at Hull Industries asked her to; because she feared everyone around her; because she had no idea how this would spin out into her own, undeveloped life; because she had nothing and no one? Or just because? Deftly told and sharply observed, Jenna Takes the Fall is the story of someone who became infamous . . . before she became anybody at all.