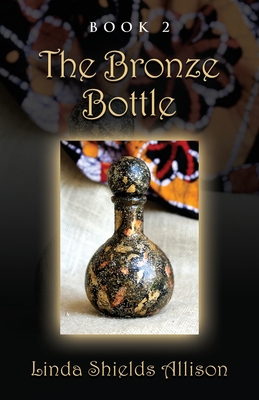 In 1853, a mysterious Bottle changes colors, from Emerald to bronze, as it passes into the hands of Esther King. The young half caste slave girl, who works on the King plantation in Maryland, just doesn't fit in.

Teased by the other slaves in the quarters, rejected by her white father, and tormented by an odious overseer, Esther comes to distrust both white and black people. A kindly man named Old Jed secretly teaches Esther and her friend, Bucky, to read at night school. The old trapper also shows the young friends how to survive in the wilderness so they might one day escape to the north.

With the help of a curious Bronze Bottle, Esther returns to the south as a conductor on the underground railroad to rescue her family. In the process, she learned valuable lessons of love and forgiveness.