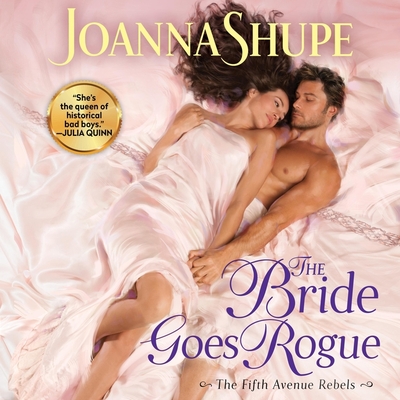 An engagement set up to fail.

The charismatic and vivacious Katherine Delafield should be married by now. Her father arranged an engagement to the much sought-after tycoon Preston Clarke ages ago. The only problem is Preston refuses to acknowledge it. But this isn't going to stop Katherine from living life to the fullest as she ditches all silly notions of love and marriage and sets out to sample all the excitement New York City has to offer . . . the more scandalous the better. Because no matter what happens, she and Preston will never marry.

After his family nearly lost everything, Preston is done letting his late father ruin his life--including choosing his bride. But when a mysterious lover at a masquerade turns out to be his would-be fianc e, Preston's resolve begins to crumble. He hadn't expected Katherine to be so charming. Or beautiful. Or passionate. And seeing her out on the town with other men is driving him crazy.

What happens when the wrong bride turns out to be the right woman after all?