Miss Cicely Tyson and Whoopi Goldberg for JUST AS I AM 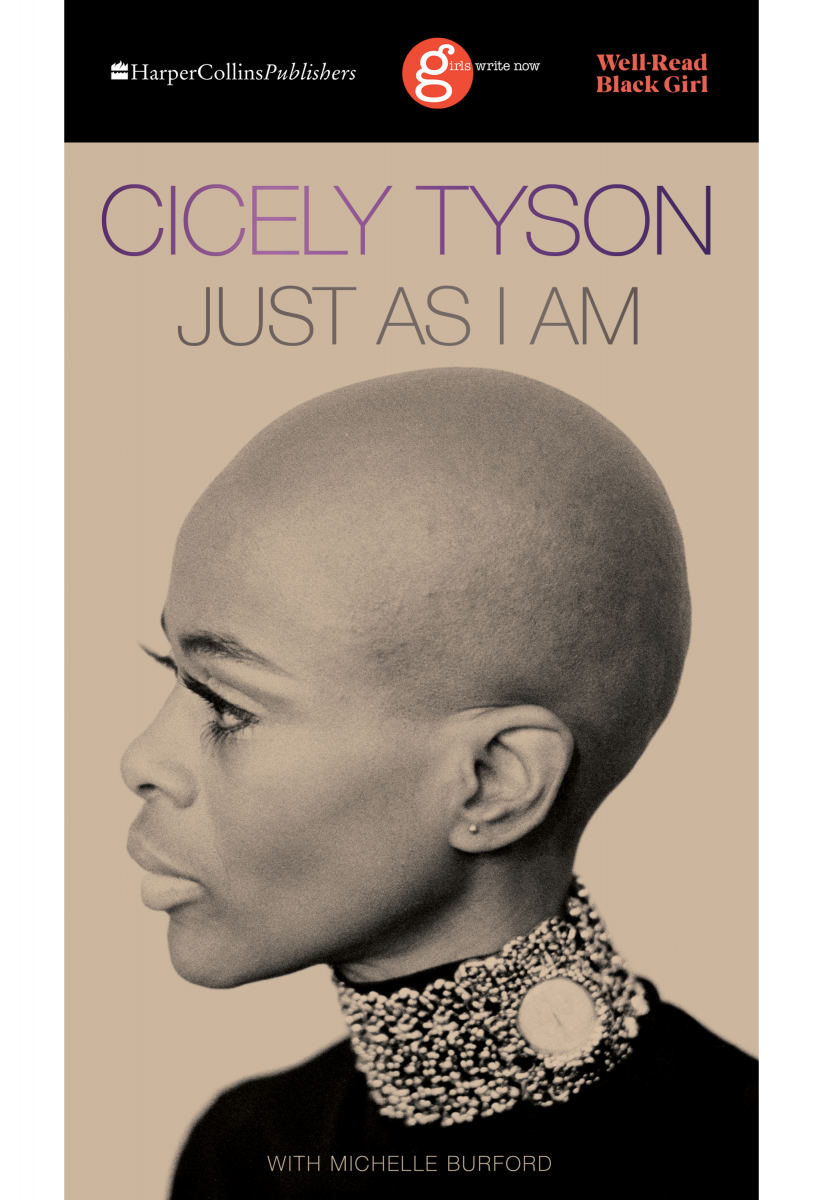 Loyalty is honored to be one of the bookstore partners for A Conversation with Miss Cicely Tyson & Whoopi Goldberg for Miss Tyson's upcoming memoir Just As I Am, presented by HarperCollins Publishers with Girls Write Now. VP, Editorial Director, Tracy Sherrod, and Well-Read Black Girl founder, Glory Edim, will also join Miss Cicely Tyson and Whoopi Goldberg in this not to be missed evening! Purchase the book below to receive your copy and the link for the virtual event. We will email you the link for the event on Wednesday, January 27th! Please email events@loyaltybookstores.com with any questions or check out the publisher's event page for more info.

“In her long and extraordinary career, Cicely Tyson has not only succeeded as an actor, she has shaped the course of history.” –President Barack Obama, 2016 Presidential Medal of Honor ceremony

"Just As I Am is my truth. It is me, plain and unvarnished, with the glitter and garland set aside. In these pages, I am indeed Cicely, the actress who has been blessed to grace the stage and screen for six decades. Yet I am also the church girl who once rarely spoke a word. I am the teenager who sought solace in the verses of the old hymn for which this book is named. I am a daughter and mother, a sister, and a friend. I am an observer of human nature and the dreamer of audacious dreams. I am a woman who has hurt as immeasurably as I have loved, a child of God divinely guided by His hand. And here in my ninth decade, I am a woman who, at long last, has something meaningful to say.” –Cicely Tyson

Cicely Tyson has been nominated for 40 television and film awards and has won 42, most notably an Oscar, a Tony Award, 3 Emmys, 8 NAACP Image Awards, the African American Film Critics Special Achievement Award, the BAFTA Film Award, the Black Film Critics Circle Award, 4 Black Reel Awards, the Elle Women in Hollywood Award, 3 Lifetime Achievement Awards, and many more. Ms. Tyson is the recipient of the NAACP’s highest honor, the prestigious Spingarn Award. She was a Kennedy Center Honoree in 2015 and was awarded the Presidential Medal of Freedom by Barack Obama in 2016. Most recently she was featured on the cover of Elle Magazine’s November 2017 issue, which went on to become one of their most popular and highest grossing issues. She was also on Time’s February 2019 issue. When interviewed for that issue she vowed she will never retire. In November 2019, Ms. Tyson was inducted into the Television Academy Hall of Fame. This cultural icon continues to develop her art as she takes on new roles and opportunities in her efforts to enlighten the human race.

Just as I Am: A Memoir (Hardcover)