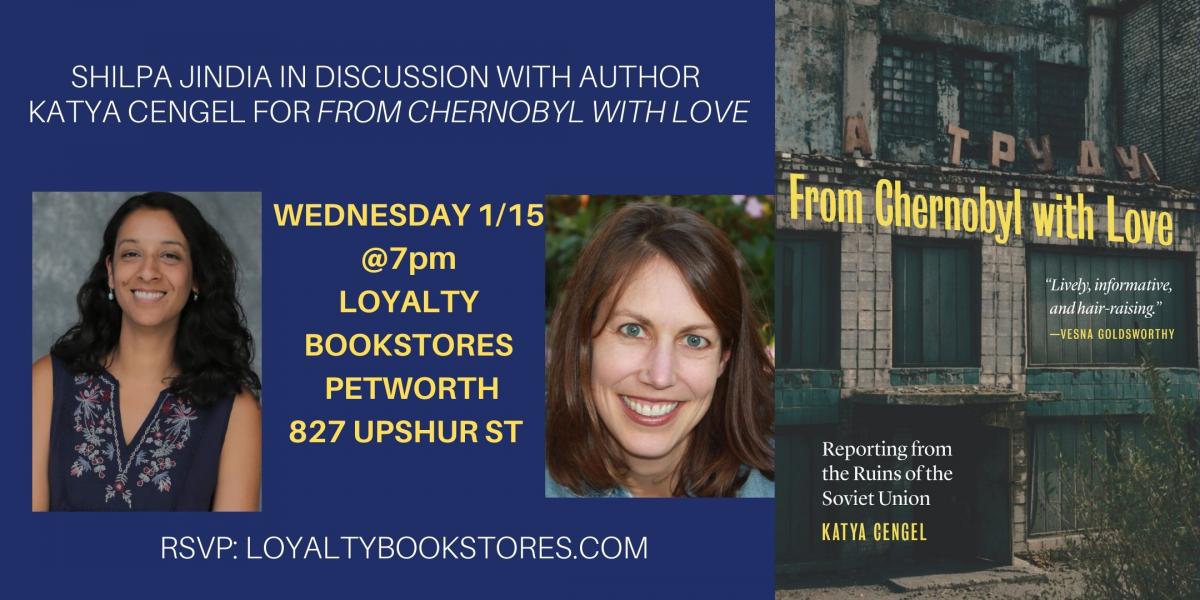 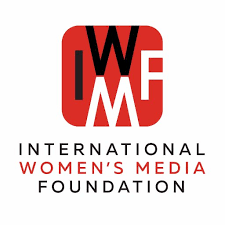 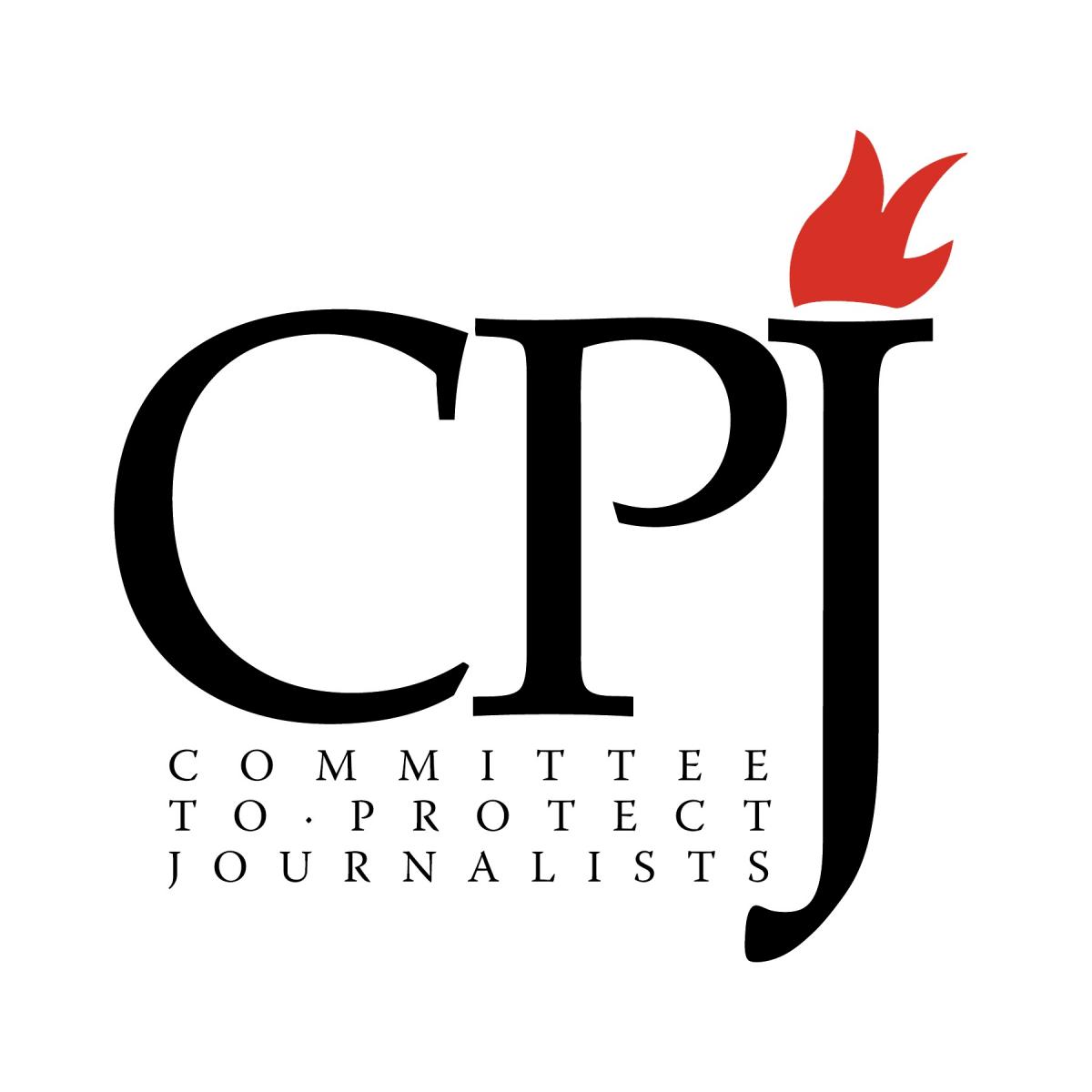 Loyalty Bookstores is teaming up with the Committee to Protect Journalists and the International Women's Media Foundation to bring you talks with fierce women journalists from around the world. With Ukraine in the news and HBO's "Chernobyl" dominating prestige TV, there's no better time to read Katya Cengel's reporting from the frontlines of the former Soviet Union in the late 1990s. With an eye for human stories subject to the whims of change, Katya charts the turbulent history of a region that now commands much intrigue yet yields little understanding. Join us as journalist and bookseller Shilpa Jindia interviews Katya about her work and experience reporting abroad.
Katya Cengel's book will be on sale at the store on the evening of the event.
ABOUT THE BOOK
In the wake of the fall of the Berlin Wall, the late twentieth century was a time of unprecedented hope for democracy and freedom in Eastern Europe. The collapse of the Soviet Union left in its wake a number of independent countries where the Scorpions’ 1990 pop ballad “Wind of Change” became a rallying cry. Communist propaganda was finally being displaced by Western ideals of a free press.

Less than two decades ago, young writers, journalists, and adventurers such as Katya Cengel flocked from the West eastward to cities like Prague and Budapest, seeking out terra nova. Despite the region’s appeal, neither Kyiv in the Ukraine nor Riga in Latvia was the type of place you would expect to find a twenty-two-year-old Californian just out of college. Kyiv was too close to Moscow. Riga was too small to matter—and too cold. But Cengel ended up living and working in both. This book is her remarkable story.

Cengel first took a job at the Baltic Times just seven years after Latvia regained its independence. The idea of a free press in the Eastern Bloc was still so promising that she ultimately moved to the Ukraine. From there Cengel made several trips to Chernobyl, site of the world’s worst nuclear disaster. It was at Chernobyl that she met her fiancé, but as she fell in love, the Ukraine collapsed into what would become the Orange Revolution, bringing it to the brink of political disintegration and civil war. Ultimately, this fall of idealism in the East underscores Cengel’s own loss of innocence. From Chernobyl with Love is an indelible portrait of this historical epoch and a memoir of the highest order.
ABOUT THE SPEAKERS

Her work has appeared in New York Times Magazine, Marie Claire and Wall Street Journal among other publications. She has reported from North and Central America, Europe, Asia and Africa and was based in the former Soviet Union for half a decade. She was a features and news writer for the Louisville Courier-Journal from 2003 to 2011.

She is the author of “From Chernobyl with Love: Reporting from the Ruins of the Soviet Union” (Potomac, 2019); “Exiled: From the Killing Fields of Cambodia to California and Back” (Potomac, 2018) and “Bluegrass Baseball: A Year in the Minor League Life” (Nebraska, 2012).

In addition to IWMF, she has been awarded grants from the International Reporting Project and the International Center for Journalists. Her series on the families of the Lost Boys of Sudan received a second place feature writing Society of Professional Journalists Green Eyeshade Award and her 2017 article “My brother’s killer is now my friend” was named one of BBC’s “Best big reads of 2017”.

SHILPA JINDIA is a freelance journalist and editor and a 2019 IWMF fellow. Her work broadly covers the politics of impunity, exploring the intersection of conflict and justice issues. She previously worked as an editor at open Democracy and Latterly Magazine, and is currently an editor at AJ+, Al Jazeera’s digital channel. Her work has appeared in The Intercept, Mother Jones, Pacific Standard, Washington City Paper and other outlets. Her freelance portfolio also includes investigative and documentary film research, program evaluations, and a communications consultancy. Shilpa holds an MSc in Human Rights from the London School of Economics and speaks conversational Arabic and Spanish. She has lived and worked abroad in Syria, Turkey, South Africa, and the U.K., and is currently based in Washington, DC.

From Chernobyl with Love: Reporting from the Ruins of the Soviet Union (Hardcover)